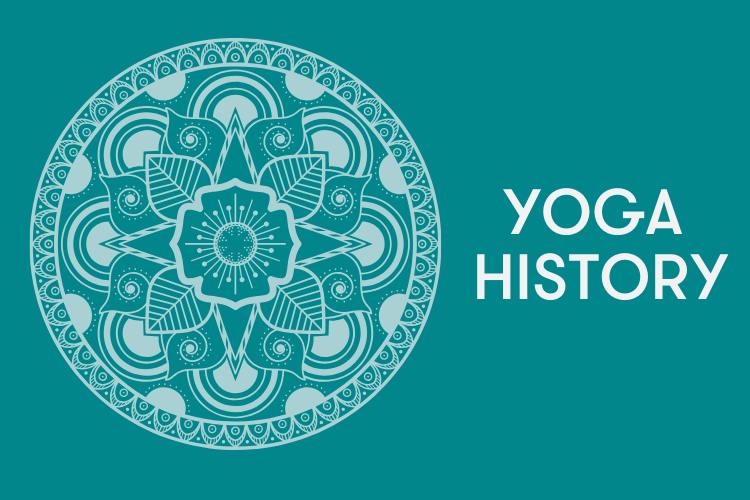 8 Limbs of Yoga – the Roots of Ashtanga

The 8 limbs of yoga refers to the work of Patanjali, in his Yoga Sutras. This text was designed to act as guidelines on how to live a life of purpose, following a step-by-step path to enlightenment. It includes how to act morally and ethically with self-discipline and towards a spiritual existence.

These 8 limbs of yoga relate to what we know as Ashtanga yoga – “eight limbs” translates to “Ashtanga” in Sanskrit, ashta=eight, anga=limb.

Get to know the 8 limbs of yoga

This first limb of yoga is focused on our personal ethical standards, our integrity, our behaviour and our conducts.

They are the building blocks to living a meaningful life and broadly follow the lines of “Treat others as you wish to be treated”.

There are five Yamas:

Integrating these into every day life is the first step.

The second limb of yoga is related to our self-discipline, as well as taking the first steps towards living a spiritual life. Patanjali describes how we should regularly attend temples or churches, spend time alone to be mindful and contemplate life, as well as consciously being grateful for necessities in life, such as food and water.

There are five Niyamas:

What most people believe yoga to be, is actually the third limb of yoga. Asanas are the yoga poses that you learn when you take-up a regular yoga practice.

Working towards perfecting these yoga postures teaches self-discipline and becomes habit forming. Particularly the Ashtanga style of yoga which encourages moving through a series of poses in the same way each practice, with the aim for continual improvement and eventually perfection.

The focus and concentration learned from the asanas are necessary for meditation, which is the focus of the later limbs of yoga.

The fourth limb of yoga is related to our breathing. It teaches how to control our breathing patterns, which is believed to be the rejuvenation that the body needs to extend life.

Pranayama works towards gaining mastery over the respiratory process, noticing how it links to our thoughts and our emotions.

Overall, this fourth limb of yoga links the first three to the last four. The first four, this one included, are focused on drawing awareness to ourselves and preparing our bodies to go deeper into the mind. The last four are focused on training the mind.

Breathing exercises can be integrated into a yoga routine or carried out independently.

The fifth limb of yoga relates to withdrawal from the outside world, with an effort to go inwards. Withdrawing from the stimuli and being able to detach helps to address bad habits, cravings, anxieties and start to understand the areas of personal growth that need working on.

The sixth limb of yoga relates to deep concentration.

The previous three limbs have been leading up to this. The asanas (limb three) and the pranayama (limb four) are a good starting point for concentration, but our attention still travels as we prepare for the next pose, or the next breath. Practicing pratyahara teaches us to withdraw from external influences, and dharana enables a greater level of concentration in the mind.

It is not an easy limb to master, but it is where we learn to focus and concentrate on a single point, which eventually leads to meditation when this happens for extended periods.

The seventh limb of yoga relates to meditation and contemplation. Dharana, limb six, may seem to be what we know as meditation, however concentration still involves focus. Dhyana, or meditation, requires awareness but with no focus. It is about stilling the mind to the point where thought ceases, or if thoughts do crop up, they are few and are able to pass without judgement or emotion.

It takes practice and determination to perfect Dhyana, so it is a gradual process. If you just aim to improve a little each time then this is what is expected.

The final yoga limb, Samadhi, is described by Patanjali as a state of ecstasy. During a deep mediative state, it is possible to transcend the Self and merge with your point of focus, creating a deep sense of total peace and contentment. A sense of being at one with the universe and everything in it.

So it may seem to be a goal impossible to reach. Patanjali believed though that this sense of peace is what all human beings aspire to.

As this can not be attained easily it takes devotion – and, it can only be experienced, not learned.

To learn more about the 8 limbs of yoga, speak to a qualified Ashtanga yoga teacher who will be able to explain more.