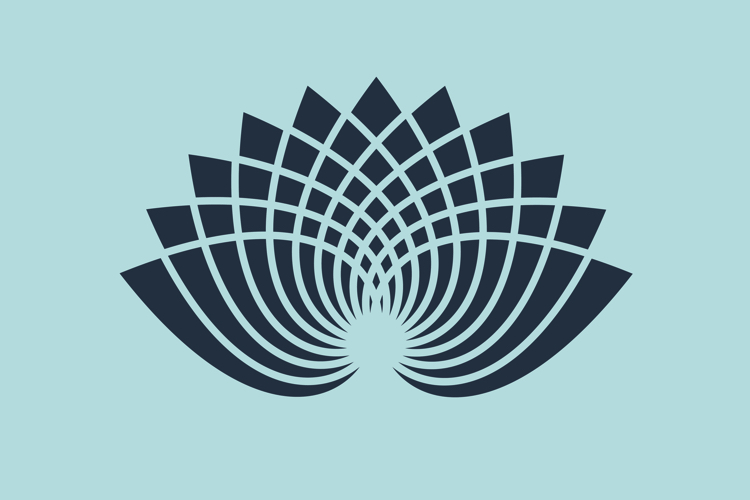 There are the many well-known health benefits of yoga. These include improving flexibility and balance, building strength and endurance, developing focus and concentration, de-stressing and helping with sleep as well as maintaining a strong, healthy spine through a better posture. However, there are a whole host of hidden health benefits of yoga too. Here are five that you may just not know much about.

Below the surface, but just as amazing

Often when talking about yoga people focus on things that can be seen as a result of efforts applied. We can physically see weight loss, muscle definition, a straighter spine and the difference between not being able to touch our toes and touching them.

However, whilst yoga is a fantastic way to keep subtle, flexible, lean and strong, there are also many health benefits of yoga that help with processes and problem areas below the surface.

Yoga is known to keep you fit and healthy in general, by expelling toxins through sweating, breathing out mucus from your nasal passage and generally living an active lifestyle with a positive outlook.

A recent study by a team in The University of Oslo, Norway, provided evidence that yoga changed the gene expression at cellular level, boosting 111 genes that help to regulate immunity, even as quickly as during the yoga session.

During the experiment two groups of healthy adults were tested, one half participated in a comprehensive yoga regime, the other half went on a walk in nature whilst listening to relaxing music.

The results of the yoga group were significantly higher than the walkers and subsequently is expected to form the basis of other biological experiments to gather further data around the health benefits of yoga.

(2) Yoga can put a dampener on food cravings

Yoga tends to naturally promote a healthy existence and most yogis like to keep in shape. Many yogis will follow an organic, vegetarian or vegan diet but it isn’t a requisite, of course.

Almost everyone from time to time will have a craving for something sweet or fatty. Yoga, due to it’s mindfulness training, can really help to overcome giving-in to cravings as it teaches the mind-body connection, which further links the emotional connection with food and eating, and works to bring it into the conscious space so that you can breathe and refocus on making better decisions around food.

This was backed by a study by the University of Washington.

Guess it’s logical that both women and men regularly report an improvement in sexual performance after taking-up yoga. Not only is the increased flexibility and endurance useful between the sheets, but yoga increases the flow of blood to the genitals important for erection and arousal.

In addition, a woman’s pelvic-floor muscles are worked-out during a yoga session, and studies show that after just 12 weeks, women reported increased libido and lubrication, enhanced arousal, orgasm and overall satisfaction, sexually, plus their confidence was boosted.

One particular study was published in the Journal of Sexual Medicine and results concluded that yoga could assist with sexual dysfunction issues, which are common in women, and largely get little clinical attention.

(4) Yoga can help prevent IBS and other digestive disorders

Any physical exercise is able to help with keeping waste flowing through the digestive system, which in turn keeps the internal organs, particularly the bowels, happy and constipation-free, which can reduce the risks of colon cancer.

Certain poses and moves in yoga though, squeeze certain parts of the digestive tract, and whilst not scientifically proven, this is believed by yogis to specifically help to move waste
along and keep constipation at bay.

In addition, many digestive health issues such as IBS, constipation and ulcers are caused, or made worse, by stress. The meditation element of yoga is suspected to help with an overall sense of calmness and learning to manage stress better, which has overall health benefits.

PMS can affect some women more than others, however a study of young women, published by the North American Society for Pediatric and Adolescent Gynaecology, demonstrated that three specific yoga poses reduced the effects of pre-menstrual cramps, both in terms of pain level and pain duration.

Cobra, cat and fish were the three poses tested and found to have positive results and participants in the study performed these poses during the weeks following ovulation before their period started.

In general though yoga can help to manage challenging situations and to keep a positive outlook and wear a smile despite not feeling 100%. This alone can help women ride through the discomfort of the monthly menstrual cycle.

There are many more health benefits of yoga…

There are many more yoga health benefits below the surface of the body.  Because yoga is a full body and mind work-out and incorporates life values into the practice, it can be helpful for everyone and anyone who is willing to give it a try and get to know the basics.

If you have a particular ailment that perhaps conventional medicine isn’t resolving, speak to a qualified yoga teacher about if yoga could help you. Whilst yoga is still going through the phases of being scientifically tested, it is making progress and studies can be found to support the practice of yoga as a direct health benefit.