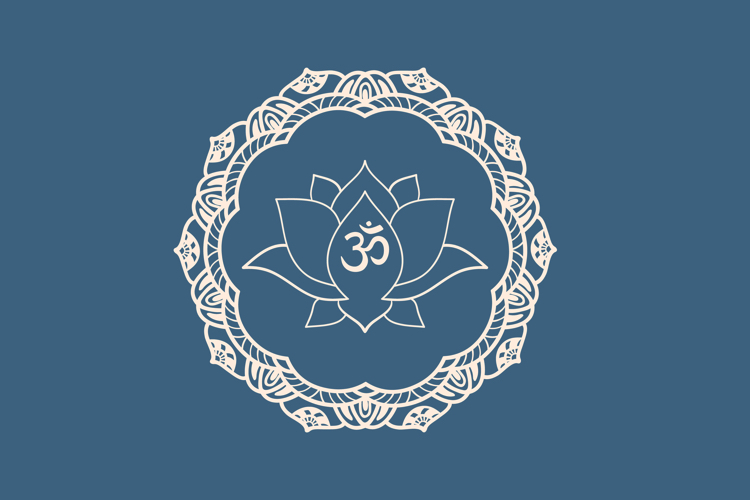 Yoga History – Who was Patanjali?

Patanjali is one of the most recognised names in yoga history. Whilst there isn’t a huge amount of available information about him, he is known to have been responsible for compiling The Yoga Sutras – a collection of Indian traditions, presented in 195 short verses. This text holds significant value in the history of yoga, as the first structured record of yoga practice as a way of life, which Patanjali took from many different past practices at the time.

The exact dates for his life are somewhat a mystery, although modern historians believe it to be in the second or possibly the third century. Some scholars believe Patanjali also wrote texts on Ayurveda, the ancient Indian medicine system, as well as Sanskrit grammar, although there is still much debate around if this has been attributed to the correct “Pantanjali”, it being a traditional, and common, Indian name of the era.

Some researchers continue to debate whether Patanjali, as the author of the Yoga Sutras, is indeed one man, or a group of people who collated the Sutras together under the single name of “Patanjali”. The most common understanding though, is that Patanjali was indeed an individual, native to Kashmir.

Like many spiritual leaders and ancient Indian sages, they are humble in their approach to taking credit and recognise that their knowledge has been passed down for many generations and is not theirs to own. It is not uncommon therefore for teachers of this nature to attribute their work to another, older sage for whom they learnt from and hold high respect for.

To this extent, sourcing information about someone who didn’t necessarily want to be recognised for their efforts, makes a tricky task.

The myth about this spiritual teacher

As with many historical heroes, myths have evolved over the years as to the purpose of the life of Patanjali. One such myth refers to Patanjali as an incarnation of Ananta (meaning Endless), a thousand headed serpent king, whose coils are said to support Vishnu, one of the three deities of the trimurti in Hinduism. Patanjali was depicted to have fallen from heaven, formed as a tiny snake, so as he could teach yoga on earth.

The word “sutra” is a Sanskrit word meaning “thread” or “string” and in Indian literature a “sutra” refers to any short rule. There are many other Sutras in Indian tradition, as the term “Sutra” also refers to a collection of aphorisms that form some kind of manual.

A “Sutra” can also be used to describe the condensing of the “greatest amount of knowledge into the most concise description”, which is precisely what the Yoga Sutras is – a complex subject summarised into brief statements that enable a follower to read and apply the rule to their life.

When reading the Pantajali Yoga Sutras it is clear that each sutra is meant to be part of a daily existence and not just a practice of the yoga poses.

Focus, determination, knowing oneself, discipline, accessing inner strength and alignment of attitude are just a few of the values and virtues detailed in The Yoga Sutras, which Patanjali wished people to follow and integrate into their lives.

For many centuries, the Yoga Sutras fell out of existence. From the 12th century CE, the Yoga Sutras of Patanjali vanished from public awareness, until Swami Vivekananda resurrected it in the late 19th century.

In the last century though, The Yoga Sutras has made it’s way to all corners of the globe and remains a world famous yoga text, used by all levels of practitioner to improve and deepen their yoga practice and their spiritual connection. Patanjali is the person responsible for this.